This is the only Hungarian heritage castle church in Transylvania.

Our ancestors have created miracles over the centuries, and we have a duty to take care, protect and bring it all to life in this corner of the Carpathian Basin. 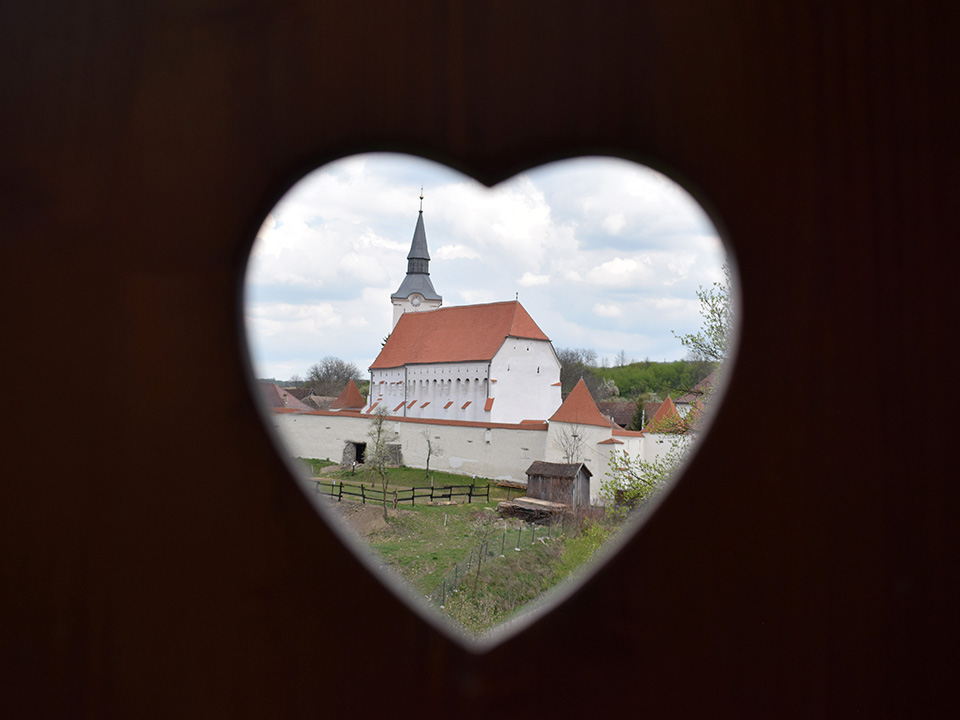 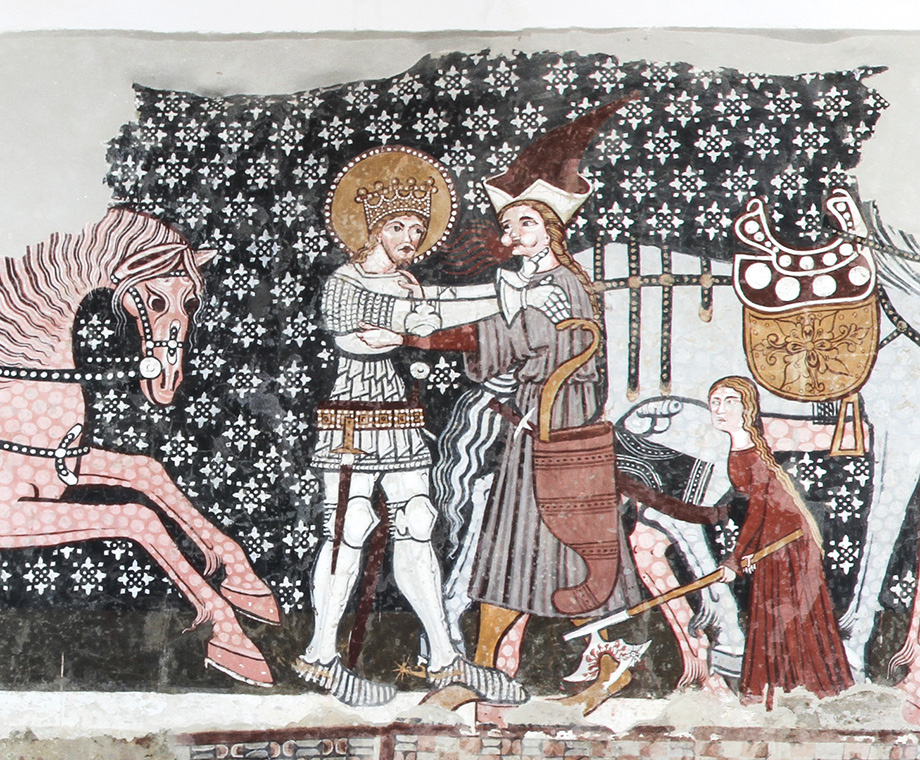 The series of frescoes depicting the legend of Saint László, which is more than 600 years old, is one of the most famous and beautiful medieval works in the Hungarian language area.

This is the famous Szekler-runic brick from 1475 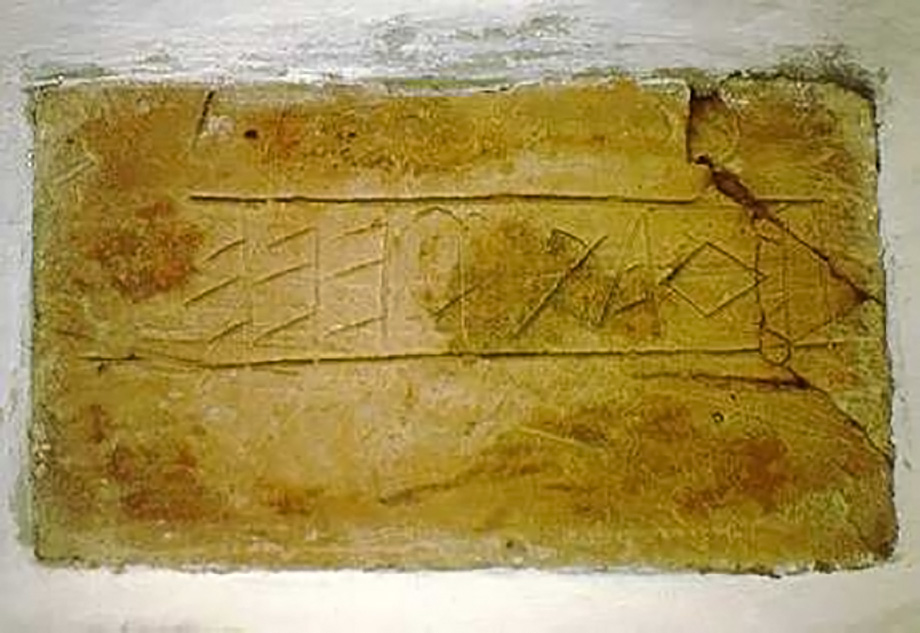 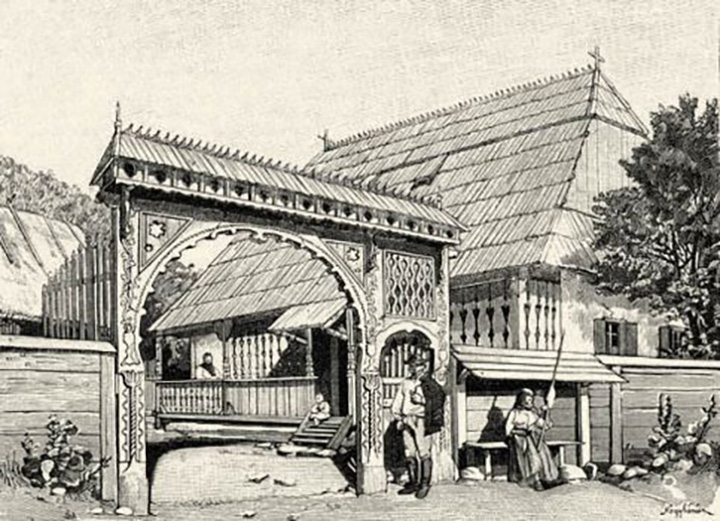 Our traditions, such as the Feast of Hail - on the last Saturday of June are admirable, but a unique feature is that the people of the village kept and keep the grain in the hombars within the castle wall and the bacon and ham in the corner bastions. 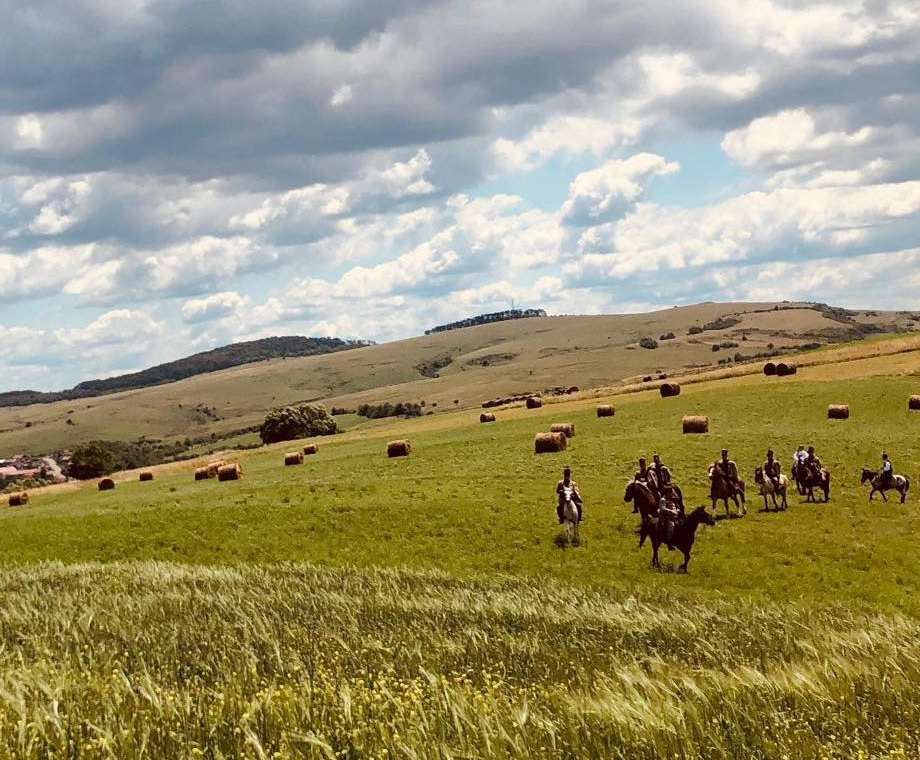 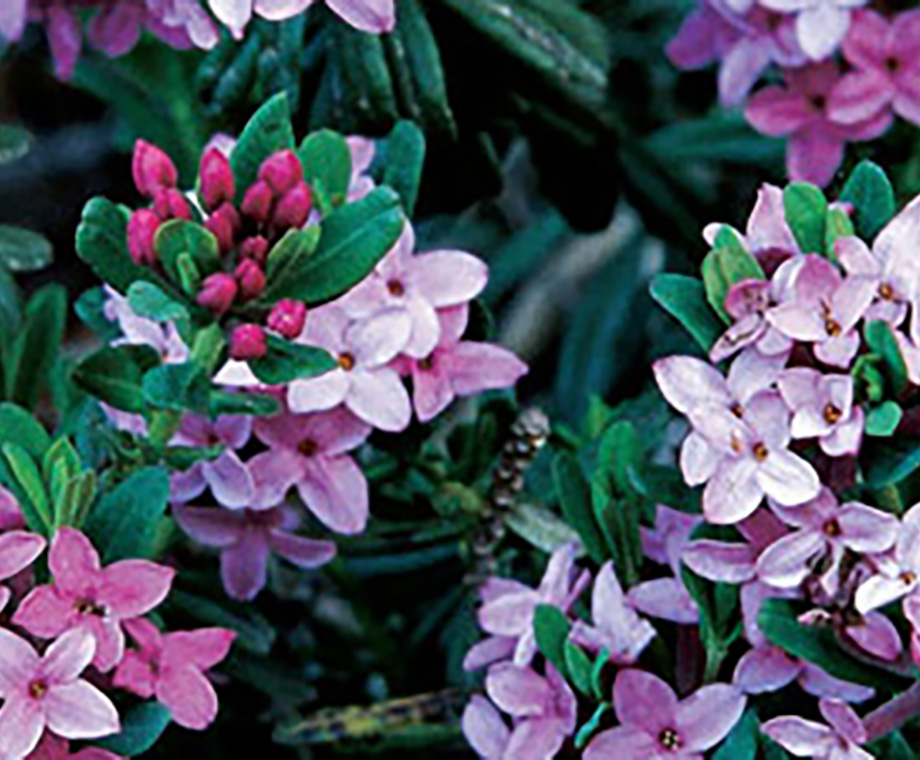 According to the local version of the Szekler legend, Klára, Dála and Ramocsa were three fairy girls. The name of Klára is preserved by the Klárakút under the Bágy castle, the name of Dála by Székelydálya, and the name of the youngest Ramocsa, whose flowers have opened at his feet, the ramocs flower, resp. it is guarded by a border section called Ramocsa in Szeklerland.

Flower belonging to the species Henye Boroslion (D. cneorum). It is a very rare plant and has therefore been declared protected by botanists. According to the locals: “Strongly fragrant, nice little plant, it used to have a lot of grooves on Ramócsa Hill, but some of the sheep were dug out and destroyed.”
It blooms in May-June.